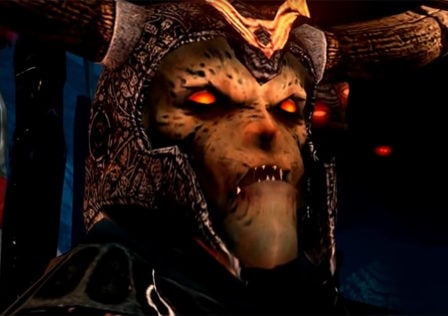 Hack and slash your way past armies of darkness in Epic of Kings, now available from Google Play

Released by Digital Dragon, Epic of Kings is an action game that’s now available from Google Play. After the first War of the Deities, where the god of light waged war against the god of darkness, and lost, the army of light eventually disbanded, leaving the world in the clutches of the dark deities demons. 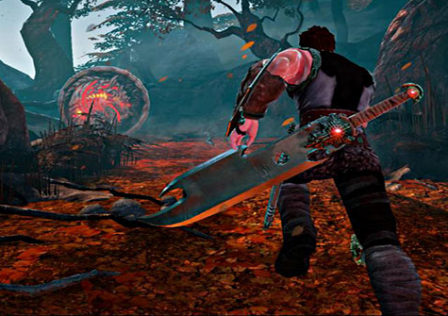