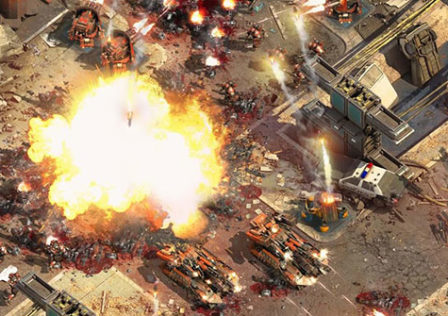 AMT Games has spent the last 2 years developing a sequel to their successful tower defense game called Epic War TD which originally hit Google Play back in 2011. So after two years of working on this sequel, Epic War TD 2 is now available for Android gamers to sink their time into.