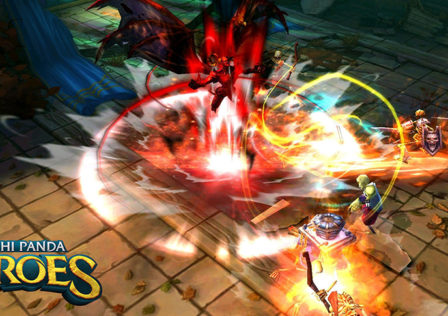 Snail Games has pushed out a new update for their newest Taichi Panda game called Taichi Panda Heroes. This update, officially titles Factions Showdown, brings with it two new playable heroes for players to unlock and level up, new PvP content, as well as other new co-op content to get through.