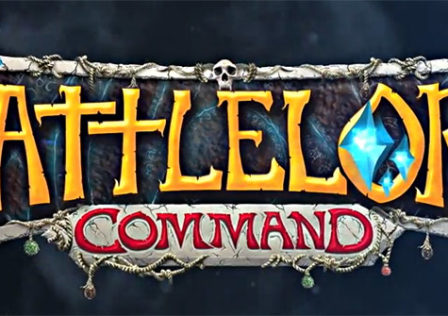 BattleLore: Command from Fantasy Flight Games is a new tactical strategy game based off of the board game called BattleLore Second Edition. This turn-based combat game puts players in control of their own army which they will use to defeat enemy armies that invade your homeland, in this case it happens to be the Uthuk Y’llan– demon-blooded barbarians who enjoy spreading chaos and destruction wherever they go.