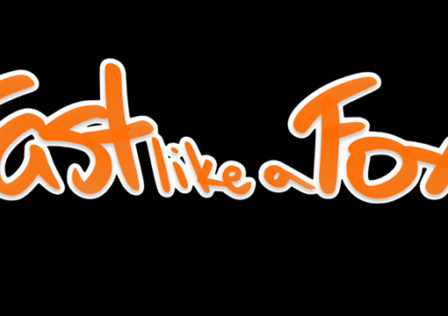 Developed by WayBefore and released by Fingersoft, Fast Like a Fox is a platformer that’s just been released on Google Play. The idea of the game is simple: players will assume to role of a fox, and looking to complete the levels as quickly as possible, while collecting coins and gems along the way.