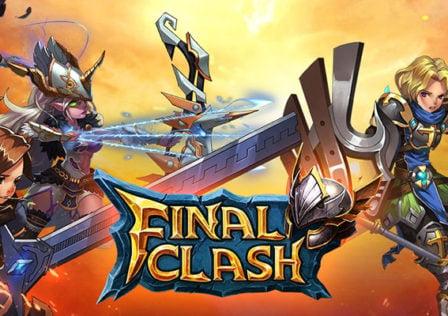 The developers behind the upcoming fantasy themed RPG called Final Clash have opened up pre-registration for its upcoming global launch in the near future. PopPace, as the developers are called, will also be rewarding folks who sign-up ahead of the game’s launch with some in-game goodies when it does officially arrive.