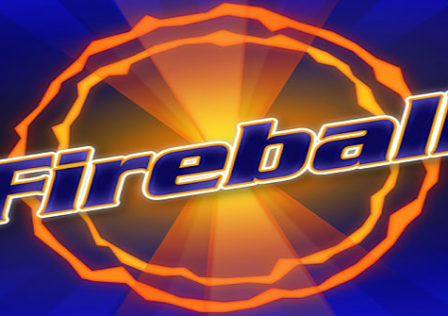 A couple of weeks ago we talked about Radiangams’ first release onto Android which was called Slydris. Also in that article we talked about the fact that they would be releasing a one game a week, bringing their iOS titles to Android. So far we have had CRUSH land on Google Play and now we have Fireball SE.