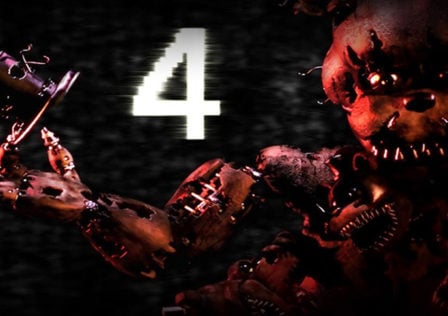 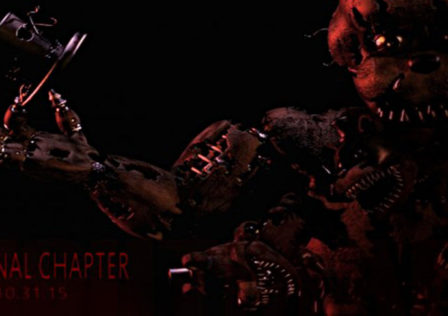 [UPDATED: Game Released] Five Nights At Freddy’s 4 will actually be releasing next month and not Halloween

Sc0tt Games has been teasing the fourth and final installment into their Five Nights at Freddy’s for a bit now, and throughout the entire time teasing this game it has always been labeled as an October 2015 release. More specifically, a Halloween release. However that appears to be changing and now this game is slated for release in August 2015. 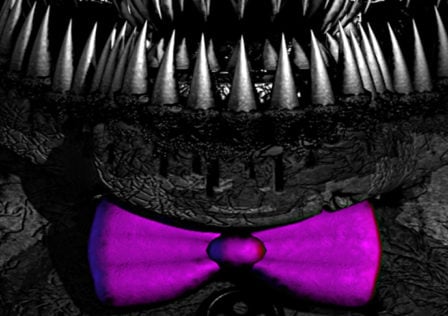 Back in April of this year we reported on Sc0tt Games announcing the next installment into his Five Nights At Freddy’s series and that it would be coming this Halloween. Sc0tt Games also likes to post strange and generally creepy teasers, whether that be a video or images, in order to make sure those of you who are fans of the series are nicely creeped out before the next game release.