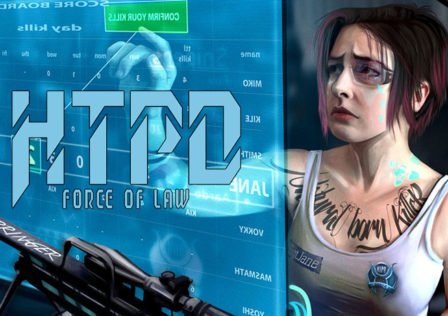 HTPD: Force of Law from Cats Who Play is an upcoming multi-platform tactical strategy game

Developers going by the name of Cats Who Play, which is an entertaining name in itself, has announced that their multi-platform tactical strategy game called HTPD: Force of Law will be launching onto Android, PC, Linux, and iOS soon. The HTPD part of the game’s name stands for High Town Police Department.