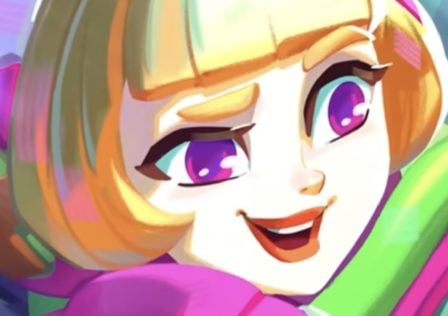 T3 Arena gets a huge update just before Season 2.

Bungie and NetEase are developing Destiny Mobile, but it’s not a port of Destiny 2.

Red Dot: Front Line, the ambitious multiplayer mobile FPS from OnFace Games, is out now on Android.  To accompany the launch, developer OnFace Games is holding a Growth… Continue reading 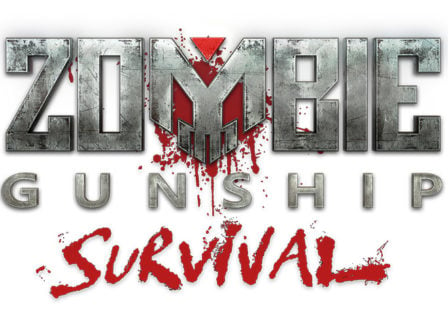 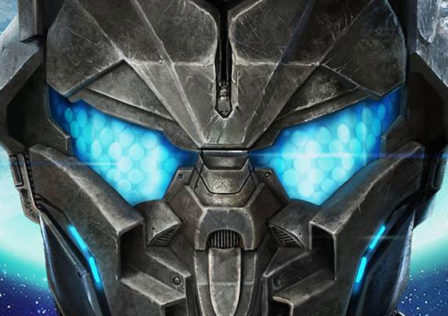 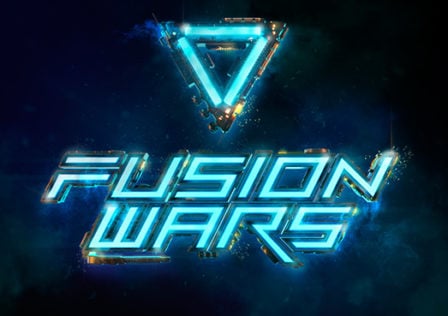 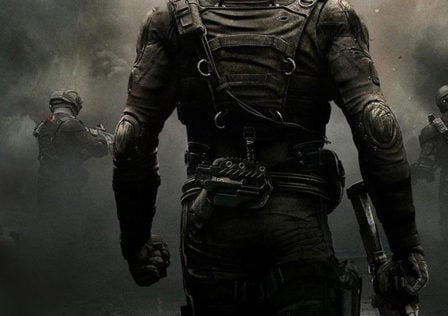