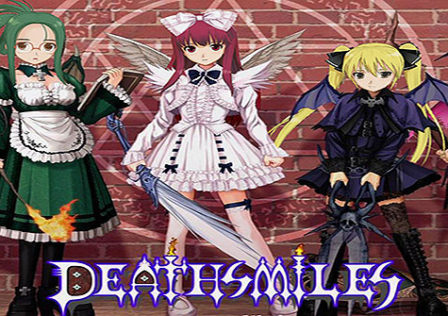 Cave is a company that makes some of the great and most challenging Bullet Hell style shooters that you would want to play. They already have a couple of them published onto Google Play through G-Gee and now there is one more you can sink your teeth into while you wait for Sine Mora to arrive onto Android called DeathSmiles. It somehow managed to sneak by us having arrived on July 17th, 2013. 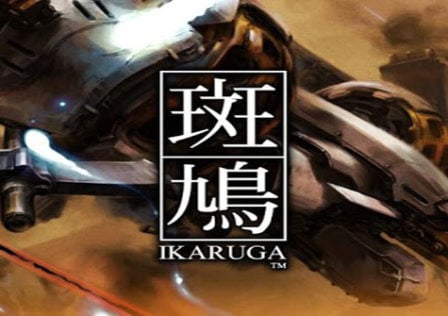 Critically-acclaimed shmup Ikaruga now available for everyone to enjoy

Back in December of last year we talked about the critically-acclaimed shmup Ikaruga and the fact that it had appeared on Google Play albeit for residents of Japan only at the time. Well the popular Xbox Live Arcade shooter is now available for everyone to download, not just residents of Japan. 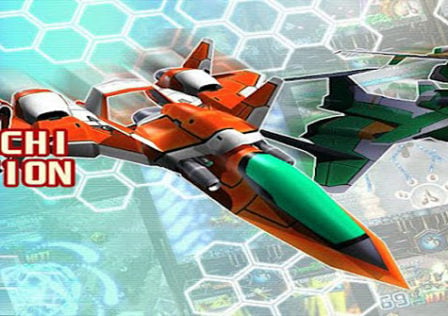 We have been saying for awhile now that worldwide Android gamers could use some serious bullet hell shooters to play and we have gotten the odd one here and there. However, today two of the bigger names in bullet hell shooters have arrived on Google Play for worldwide players, meaning it has been translated into English! 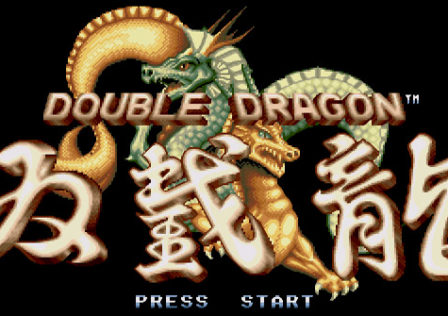 You may remember back in the earlier part of this month we talked about G-Gee bringing Double Dragon over to Android for all of us retro gaming freaks. Shortly after it arrived onto the Google Play Store it ended up getting taken down with little word as to why or if it would be back.

After reading the title of this article you might be thinking to yourself “I wonder if this is the Double Dragon from back in the day on the older consoles and in the arcade?”. Well we are happy to inform you that it is indeed that Double Dragon you are thinking of.