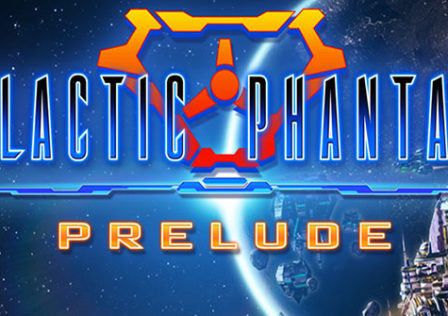 A new space themed RPG with an open world style of gameplay has arrived onto Google Play today called Galactic Phantasy Prelude. Developed by Moonfish Software, this is a rather large 3D Action-RPG where you can either follow the quests and storyline of the game or venture off on your own and hopefully not die within 30 minutes of doing your own thing.