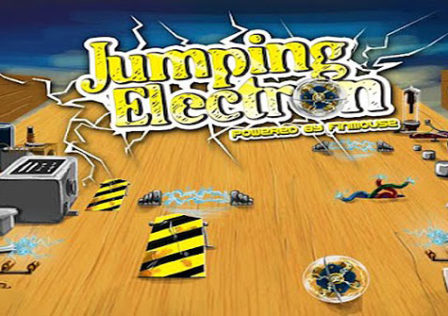 The Jumping Electrons Review- An Electrifying Game for Android

When I saw the name of this game, Jumping Electron. I was intrigued. Having a degree in Chemistry, I thought this game would be right up my alley.  Jumping Electrons is fun arcade type game with a bit of a flare for the technically inclined. 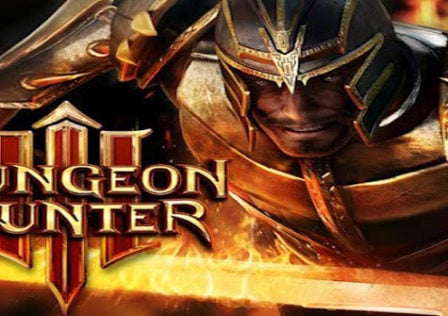 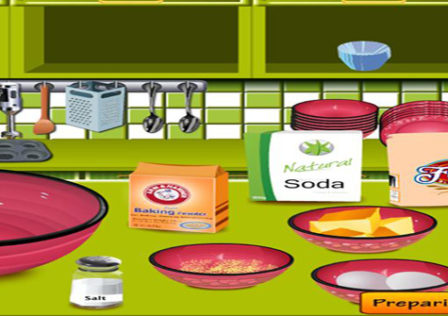 Cherry Cupcake Cake Cooking is an Android port of a Flash game by Girl Games Plaza, a site apparently dedicated to keeping women in the kitchen by making cooking simulations and dress-up games their only form of entertainment. And by “port,” I mean a direct copy and paste of the code with no change for screen resolution. 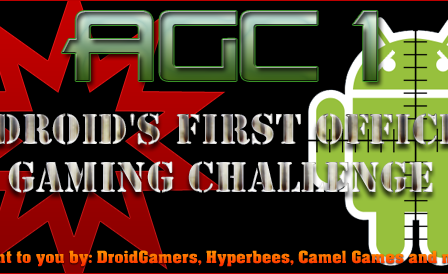 It’s been crazy over here at Droid Gamers with all the great games being released. One title we have been waiting for is Crusade of Destiny by Dvide Arts which is a full scale 3D RPG game for Android using the ShiVa 3D engine. Well the wait is over, it’s out and although we didn’t see it on the market until just now, Dvide Arts reported it’s release on May 24th.