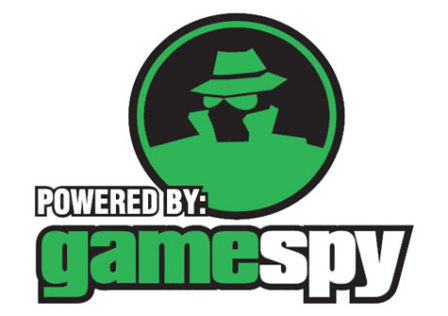 GameSpy shuts down multiplayer servers, blames publishers for it

Interesting news coming out of the world of multiplayer games, specifically mobile ones, as GameSpy has closed down multiple multiplayer servers being used in games. The reason? Basically the short story is that they were not getting paid and that contracts were not being renewed, publishers were just letting them lapse. Obviously a company can’t run without making money so this has led to a shutdown of multiple servers.