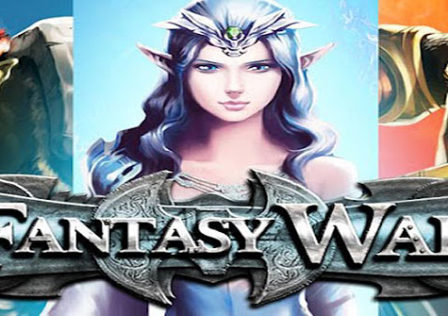 Gamevil has teamed up with Gamezen to release a new text-based RPG title called Fantasy War. Developed by Gamezen, a company who has recently been releasing a fair amount of games on their own onto Google Play including Hello Kitty Cafe and Three Kingdoms Heroes, Fantasy War is being published under Gamevil’s brand through their partnership program. 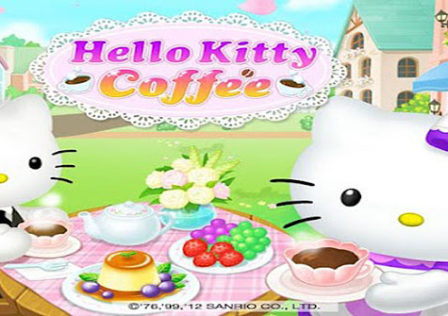 When a game is released onto Google Play a lot of people check the permissions of the game to make sure it is legit and doesn’t pose any sort of security risk. A new official Hello Kitty game by Gamezen has just been released and whether or not this game is the best thing since sliced bread, reading the permissions list is like reading a manual into how not to release a game with a plethora of unneeded permissions.