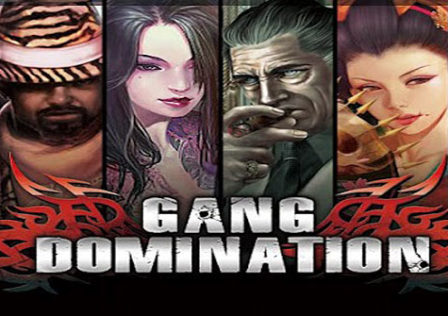 Gameloft releases Gang Domination for all you TCG fans

It seems as though TCG (Trading Card Games) titles are starting to make a comeback lately with a fair amount of titles already having been released and with more coming soon. The latest addition to the TCG genre is a game we have talked about a couple of times already called Gang Domination from Gameloft.

We’ve mentioned a couple of times in the recent past about Gameloft’s upcoming Gangstar spin-off game which, after inking a deal with GREE, will be making its way to GREE social gaming platform when it is released. Well apparently the release for Gang Domination will be this Thursday. Surprising since it is so close to the release of Asphalt 7 which we are still waiting for.

May and June look to be a busy time for Gameloft in regards to game releases and announcements. Already we have the official Men in Black 3 game coming on May 17th, N.O.V.A. 3 on the way, Asphalt 7: Heat teased and heading our way, and now we have their new free-to-play Gangstar spin-off called Gang Domination (Codename).