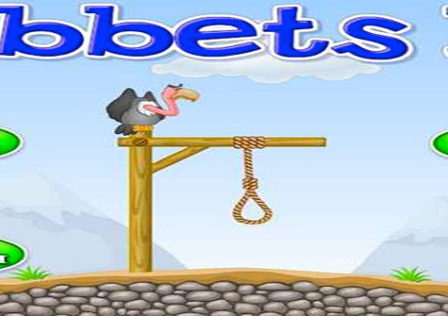 Popular Flash game, Gibblets, getting a sequel for Android thanks to Herocraft

A rather popular Flash-based game called Gibblets will soon be appearing in a sequel, called Gibblets 2, thanks to Herocraft. While the original was built with Flash, the sequel will most likely not be. In Gibblets your job was to save people from being hanged by shooting some well aimed arrows to cut the ropes that were around their necks. Yes, that is somewhat morbid.