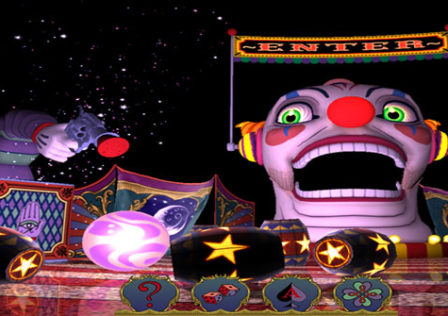 It was only a few days ago when Glowball, one of the two main products that have been demoed on prototype Tegra 3 quad-core tablets over the last 6 months, appeared on Tegra Zone. Well it is now available for owners of Tegra 3 devices to download and play.

The first Tegra 3 game shows up on Tegra Zone, the Glowball Demo

Glowball has been one of the two main showcase games for the upcoming Tegra 3 quad-core chipset, the other being Zen Pinball THD. Although the current version of Zen Pinball THD that is slated to come out this week is for Tegra 2 devices, the Glowball game is the first Tegra 3 title to make an appearance on the Tegra Zone app.