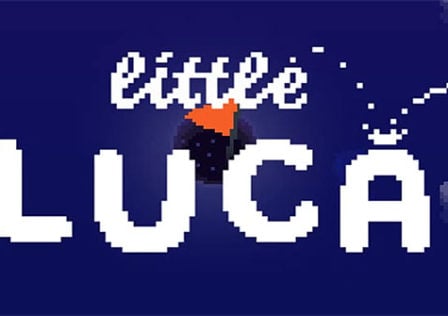 A small indie studio out of Sweden called Glowingpine Studios is gearing up to release a neat little retro style physics-based puzzle game called Little Luca onto Android soon. In order to get the word out about their upcoming game ahead of time, the developers have released a trailer for Little Luca featuring some of the 8-bit inspired music that will be coming with the game.