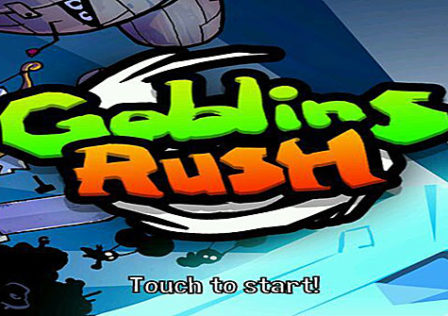 Bulkypix to unleash the goblins on January 29th with Goblin Rush

Bulkypix is gearing up to release a new game called Goblin Rush on January 29th, 2013. This game is a horizontal defense game where players take on the role of the guardian of the Manacristals who is basically a wizard-ish type of character. There is a legion of goblins intent on invading your lands so you have to do your duty and stop them.