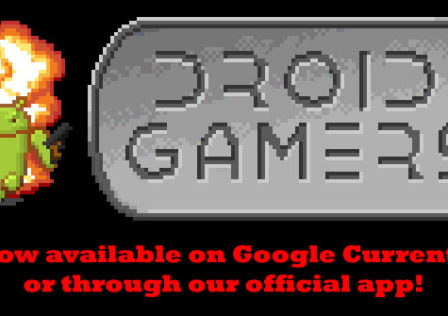 Two more ways to follow DroidGamers: Google Currents and our own app!

One thing a lot of you, our readers, have been asking for is an official app for the site. Actually you’ve been asking as far back as last year. Well we are pleased to announce that we have just released the beta version of our app onto the Android Market. At the same time we have also been published on Google Currents!