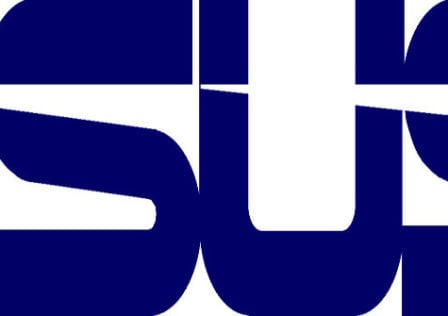 Rumor: Asus to make the Google “Nexus Tablet”, to be quad-core.

So fresh off of the press is a new rumor which Android and Me are reporting on regarding the rumored Google’s 7-inch Nexus Tablet that would be selling for $199 when it is released, if it actually exists. According to two reliable sources that Android and Me spoke with at MWC 2012, Asus will be the company building the device.