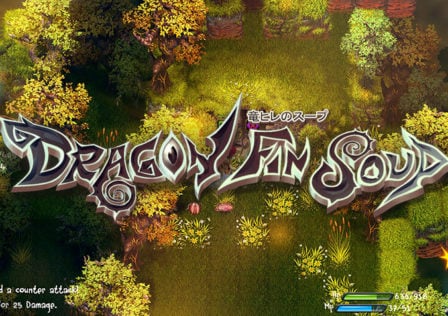 Grimm Bros has announced that their new PC-based tactical RPG called Dragon Fin Soup will be landing on Android later this year. This particular game is a roguelike tactical RPG which is actually getting a big update in the immediate future for the PC version. The mobile version will also be coming with this update as well, which is titled Extra Chunky Edition.