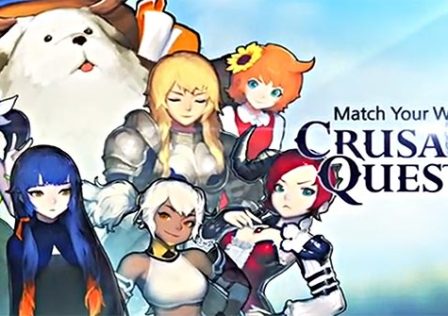 NHN Entertainment has pushed out an update that is the start of a new crossover event with the Guilty Gear franchise. The actual game that is part of the crossover with Crusaders Quest is Guilty Gear Xrd Revelator, where seven characters are being brought over to Crusaders Quest for players to eventually snap up for themselves. 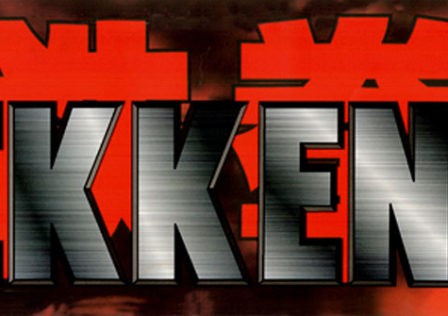 A couple of rather well known Playstation titles have made their way to Playstation Certified devices today. Both Tekken 2 and Guilty Gear have arrived in the Playstation store and are now available for purchase to fulfill some of those ass whopping gaming needs of yours.