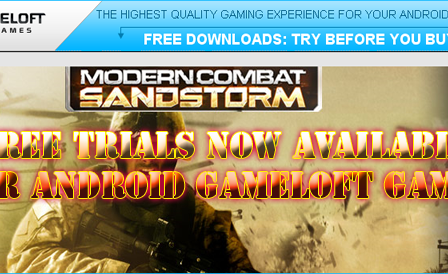 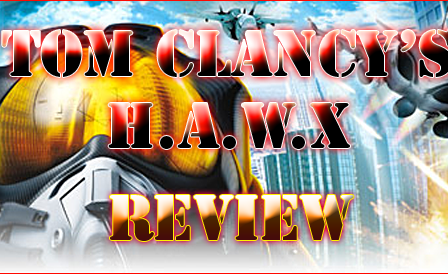 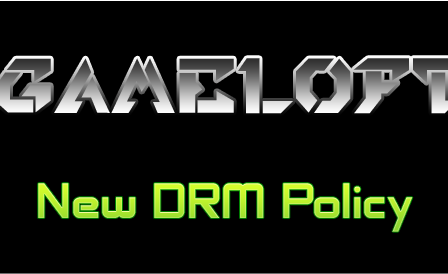 Well it seems the huge outcry over Gameloft’s DRM policy hasn’t fallen on deaf ears as Phandroid is reporting that, via Dave Loft (Mr. Gameloft tipster himself), that they have announced a change to their DRM policy. The change states that users are now allowed to re-download games purchased through their website although it’ll take some time to implement this.