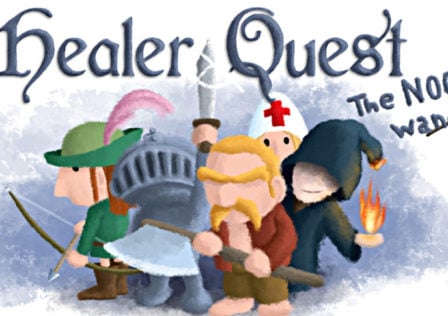 Released by Rablo Games, Healer Quest is a parodic RPG where players assume the role of the healer, who is part of a party of other classes (knight, barbarian, archer, and sorcerer) that go questing. As the healer, players are completely unable to perform any attacks of their own, and they can only work to keep the other NPC party members alive during real time combat, through the 100 levels in the game that include classic monsters like bats, vampires, wolves, dragons, and the like. 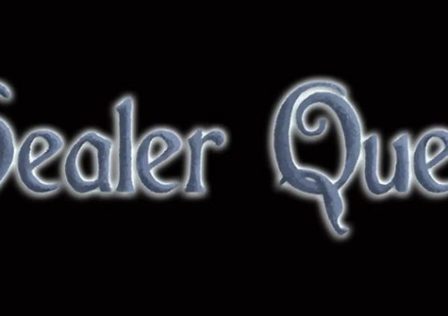 Rablo Games is currently working on an new RPG called Healer Quest which is due out in the early part of 2015. This game has been in a closed beta testing phase for the last little while and now the final touches will be put into the game as it gets close to release.