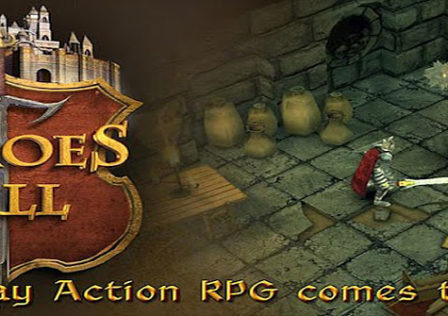 Another Tegra-based game has arrived onto Android that we have also talked about recently called Heroes Call THD. Developed by Defiant Development, this games is an action RPG that focuses a lot on dungeon crawling, not to dissimilar to Diablo III type of games. 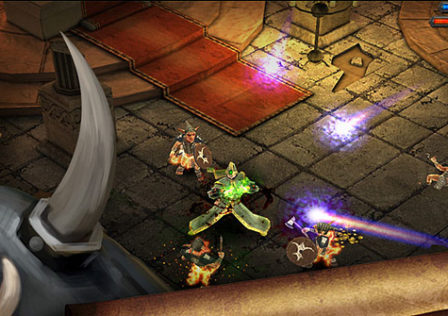 One of the games displayed during E3 2012 was a title from Defiant Development called Heroes Call. Stick the ‘THD’ on the end of that name and you now have the games official title. Now that it has appeared on the Tegra Zone Android marketplace, we also now know when it will be coming out.