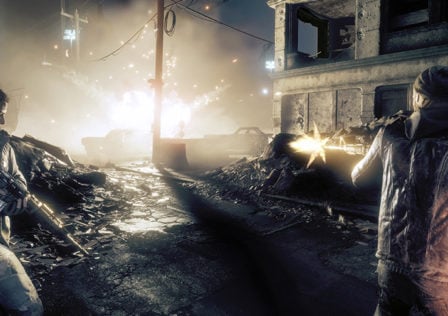 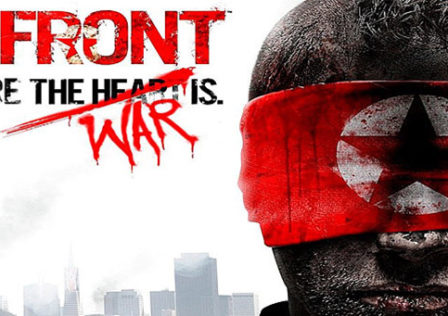 Last week three new games were announced that would be heading to Nvidia’s gaming-on-demand service called GRID, one of which was made available last week on Tuesday which was La-Mulana. The other two games are now on their way, one coming tomorrow and the last arriving next Tuesday, since Tuesday is the official release day for GRID titles.