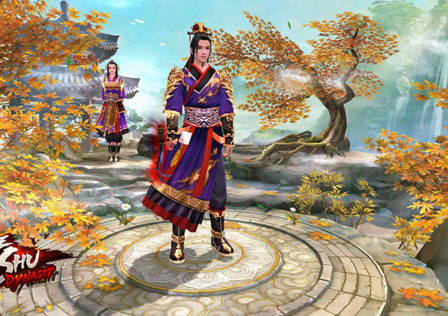 Snail Games has released the first major update for their other MMORPG on mobile devices called Age of Wushu Dynasty. If you aren’t familiar with this particular game, this is actually based off of the PC MMORPG that Snail Games has been publishing for awhile now with the same name, minus the Dynasty part that is.