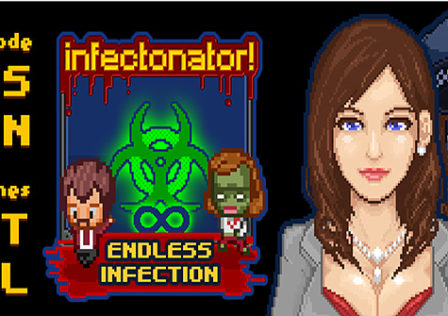 Toge Productions has announced that a rather large update will be arriving for their Infectonator game in the very near future. This update will bring with it a whole new game mode to play through: Endless Infection. Published by Armor Games, Infectonator was originally a Flash game that became quite popular before arriving onto iOS and Android.