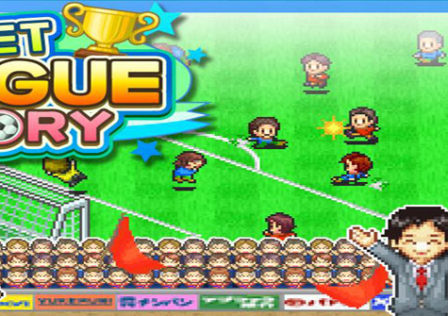 Say goodbye to your free time once more as Kairosoft has unleashed another game, fully translated into English, for use Android gamers to enjoy. Pocket League Story is now available where you will be in charge of running a successful Soccer team and manage everything that comes with the territory. 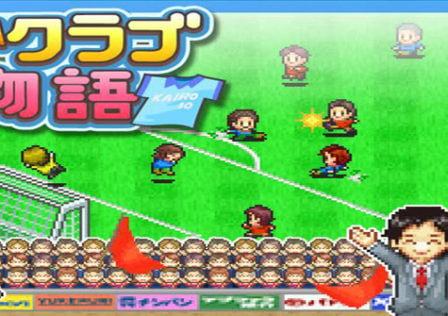 Kairosoft has just released another member of the ‘Story’ series of games called Soccer Club Story. In this simulation game you will be managing a soccer club, it’s players and hopefully take it on to be a champion team. Only one problem right now, it’s only released in Japan for right now. 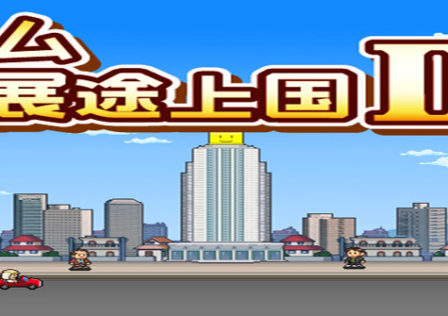 Kairosoft has found a lot of popularity with their ‘story’ games on Android and it comes as no surprise really. Their games are highly addictive and tend to suck the free time you thought you would have away from you, leaving you plastered to your phones screen as you make the next great game or spa. 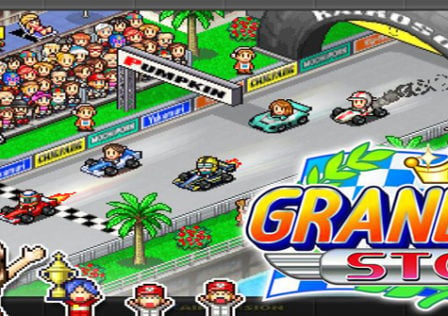 Kairosoft may be a very familiar name to you. It is a name that could be associated with two recent chunks of your spare time being sucked away into pixel oblivion. Well it seems as though they have come back hungry for a third helping of your free time with their new game, Grand Prix Story. 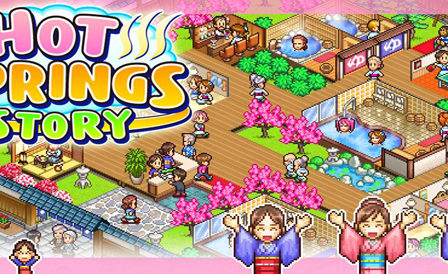 Kairosoft, developers of the ridiculously addicting game called Game Dev Story, have released a new game which is sort of a follow-up to Game Dev Story but with a different theme. Hot Springs Story is just like Game Dev Story except instead of developing a gaming studio and hit games, you are building the ultimate Japanese hot springs resort. 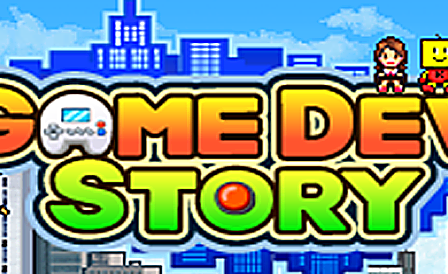 [Updated] Game Dev Story for Android on sale for 50% off

Here is a quick deal PSA for all you gamers who have wanted to try Game Dev Story but just haven’t had the money to buy it. It has gone on sale for a limited time at 75% 50% off the original price. So instead of paying $4.80 (original price) or even $3.20 (updated price) you’ll be able to grab this great game for a lot less.

Always wanted to be a game developer but just don’t have the know-how or the time to actually do it? Well now you can become a successful game developer,in-game that is, in Game Dev Story by Kairosoft. In this Sim style game you are an indie game developer looking to make it big with one of your games.