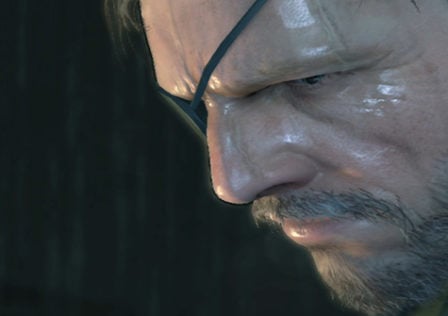 Konami has followed the release of their Metal Gear Solid V: Ground Zeroes mini-game with a sneaky release of a companion app along with it. In case you are wondering why we have called this game a ‘mini-game’, it is simply because it is just a short (but pretty challenging at times) game to tide folks over till the next installment into the franchise hits everyone’s consoles in 2015 (or 2016 depending on how development goes).