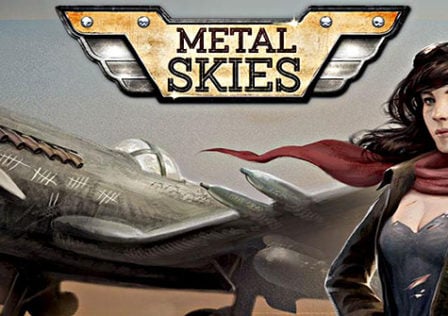 Kabam has released a new game onto Google Play today and for once it isn’t some sort of MMORPG or MMORTS type of game. Instead the company has released a title called Metal Skies which is an aerial combat style of game featuring both single-player and multiplayer campaigns to play.