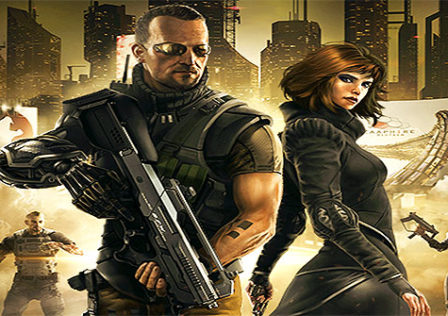 Square Enix to bring Deus Ex: The Fall to Android, showing off Mini Ninjas at E3 as well

Square Enix has a couple more games slated to be arriving onto Android soon which they will also be showing off at E3 2013 as well. The next installment into the Deus Ex franchise will be making its way to Android, officially titled Deus Ex: The Fall, while Square Enix has another game called Mini Ninjas which has already arrived onto Google Play but are showing it off at E3 2013 anyways.