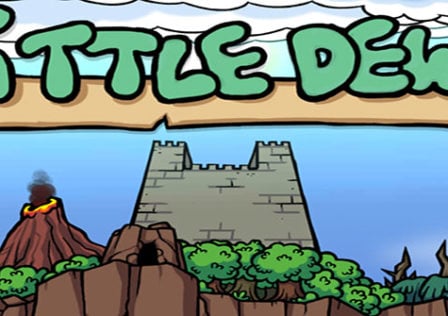 Ittle Dew (think “It’ll Do”) is what was once referred to as a maze adventure (well before Action RPG was around). Styled after the Legend of Zelda series (at least the older ones that favor the top-down perspective), Ludosity manages to both tip its hat to the classic franchise, as well as fashion a game that is great in its own right. It walks that proverbial tightrope easily. 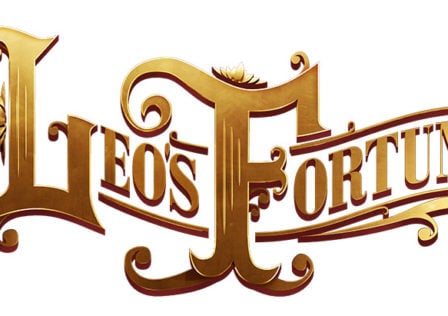 Leo’s Fortune is a platformer by 1337 and Senri. This is a game that’s gorgeous to look at, and fun to play. In some ways, it felt a bit like a modern riff on the classic Sonic games. In other ways, it’s short, sweet, and to the point. Let’s see how. 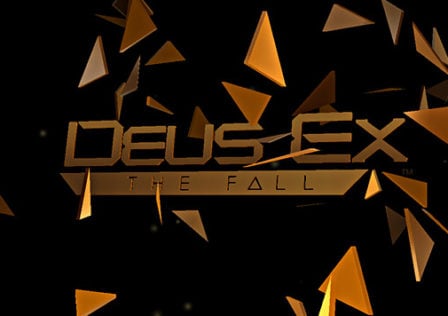 Deus Ex: The Fall is a First Person Shooter from Square Enix. There’s more to this game though, as fans of the series can attest. The game includes elements of stealth, computer hacking, RPG customizations, and moral decisions within the gameplay. The story also has several different threads to it: crooked pharmaceutical companies, whistleblowers, rogue paramilitary groups, assassinations, human augmentation, and more. All in all, it makes for an intriguing story. 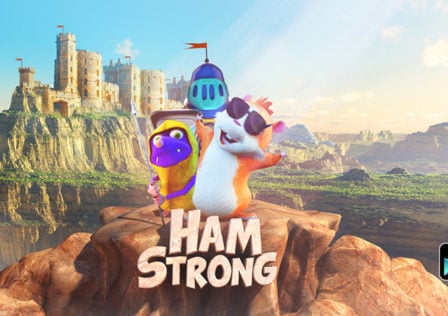 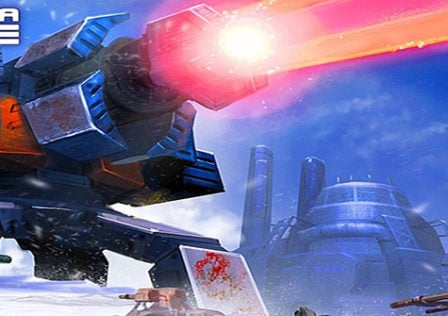 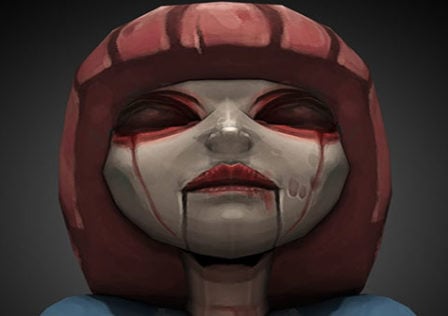 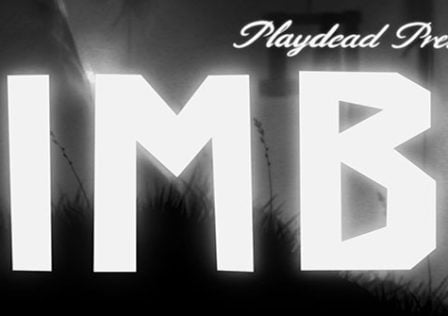 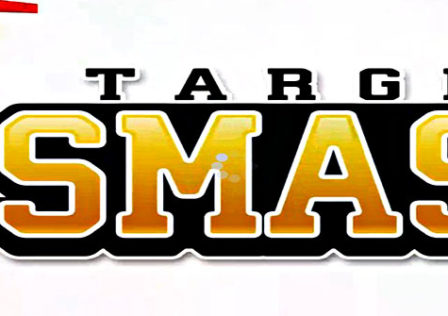 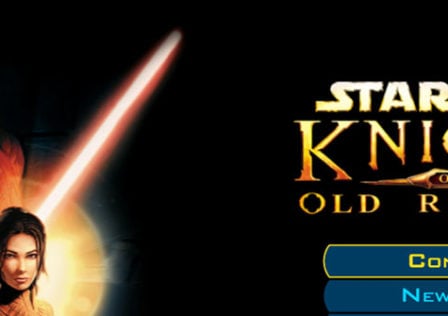 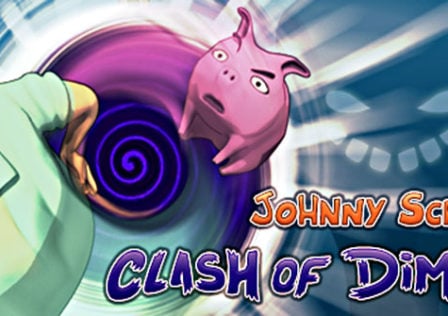