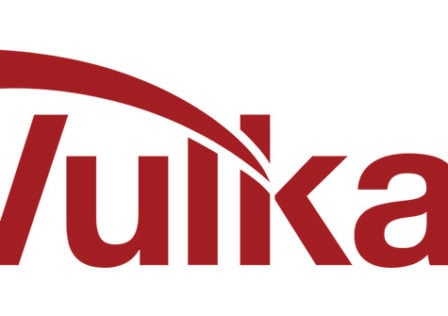 Mobile World Congress 2016 has started and Samsung held their usual Unpacked event that they do each year, but this time the company’s focuses was a lot on mobile gaming. during their event, Samsung ran a tech demo which was to show off Unreal Engine 4 running with the new Vulkan platform. 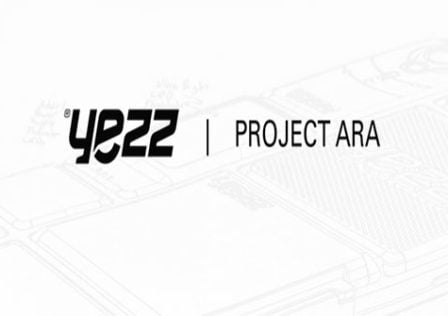 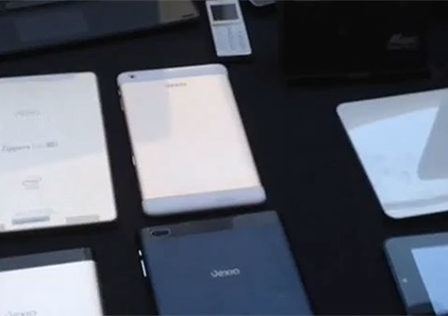 Vexia is at Mobile World Congress 2014 showing off a rather unique product that is an Android phone and tablet in one unit but this isn’t a phablet. Instead it is actually a tablet that also has a small phone unit that comes along with it, allowing you to have the functionality that comes with a 7″ tablet but the ability to also make calls and other functions that require a phone. 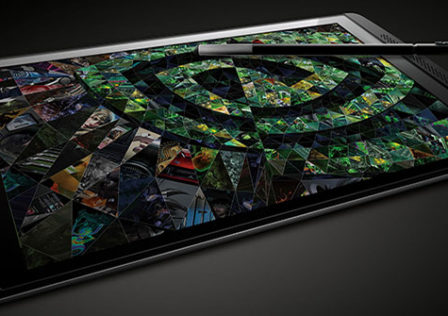 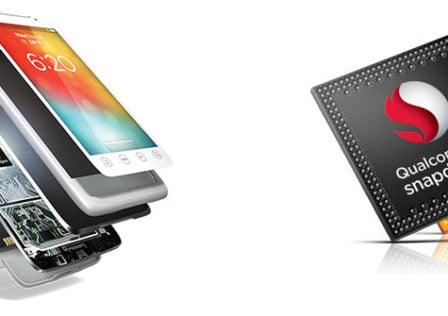 Mobile World Congress 2014 is now underway and like always we can expect a ton of new Android phones and tablets to be announced during the event from just about every manufacturer that is out there. Qualcomm has announced a few new chips that they will be launching with one being an improved version of their 800 series while the other two announced chips are the new 64-bit quad-core Snapdragon 610 and the new octa-core Snapdragon 615 chip.

Our friends over at nVidia just sent us some information regarding the Icera modem that will be integrated into Tegra chipsets. According to the information, the new Icera modems will allow of multiplayer gaming over a live LTE network. 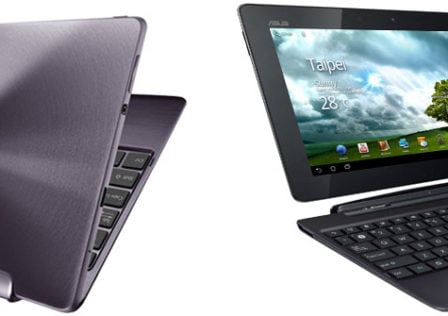