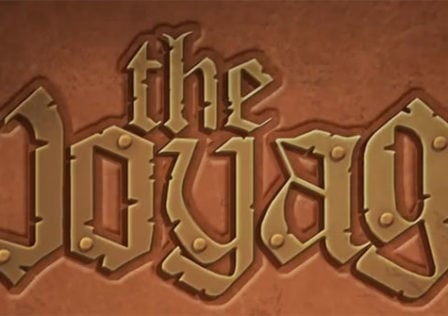 Mojo Bones announces the follow-up to The Curse called The Voyage, coming in April

Mojo Bones launched their game called The Curse back in 2012 which ended up becoming rather popular. Since then the company has released a few other games but were working on a sequel to The Curse behind the scenes. Well this sequel has now been officially announced, called The Voyage, and will be arriving onto Android sometime in April 2014. 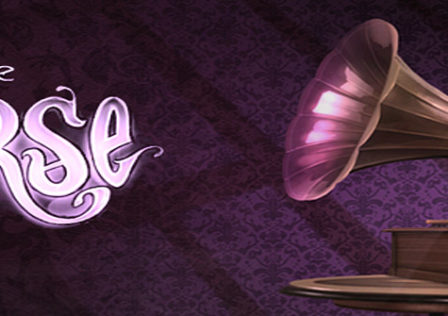 Mojo Bones have finally completed work on their second titles for Android called The Curse, a game we talked about back in February of this year which looked very promising. The developers of the rather entertaining game Tongue Tied! have done a pretty good job with their new title The Curse, a game filled with a variety of different puzzle for you to try and complete.

Mojo Bones just released recently their first game for Android which was the physics-based platformer called Tongue Tied! and are now starting to tease their upcoming game, The Curse, with a promo video and details about this mysterious game. 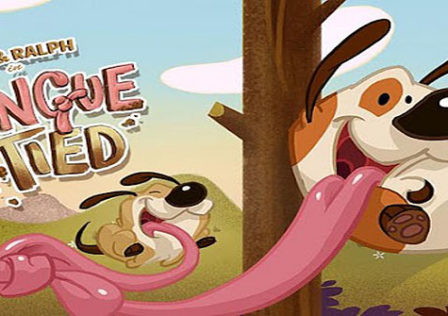 The dynamic dog duo in Tongue Tied! get a seasonal update

Back during the beginning of this month a great new physics-based platformer called Tongue Tied! was released. Featuring two dogs who somehow have their tongues tied together, they are on a mission to find the mythical WonderBone!