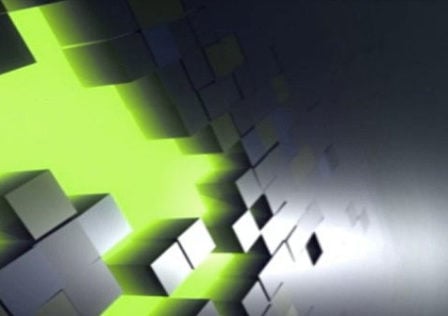 Curiosity will be coming to Android August 22nd but what the hell is it?

Molyneux’s upcoming experimental game, called Curiosity, being developed in conjunction with 22 Cans is slated for release on August 22nd, 2012 on Android, iOS and PC. Right now we know that the game revolves around millions of players chipping away at a revolving block that, as it is chipped away, breaks off into smaller and smaller pieces.