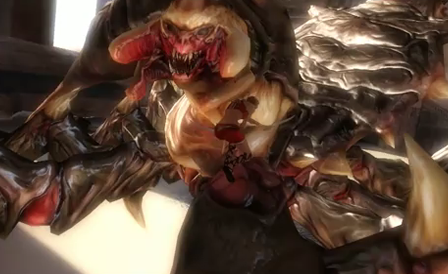 Qualcomm and Southern Interactive show off an impressive game demo at MWC2011. Feel free to drool.

Our friends over at Pockett just got in touch with us to share a little exclusive trailer they happened to have filmed at MWC 2011. Qualcomm was showing off what can be done on the Scorpion processor by getting Southern Interactive, a game development studio from Sweden, to show of Desert Winds on Android. 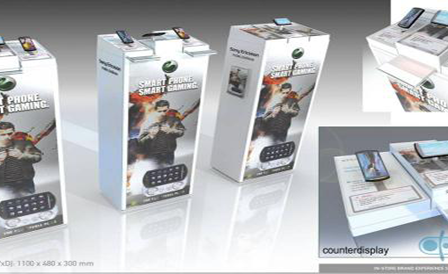 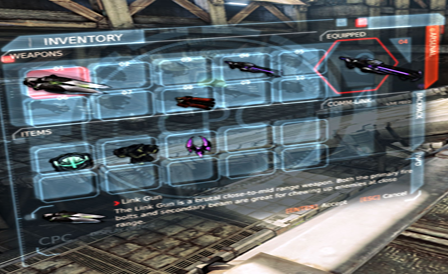 Scaleform have been in the UI (User Interface) industry for some time now specializing in user interfaces for some pretty mage PC/console games. Their update to GFx, version 4.0, will be bringing new features and optimizations for game developers in the mobile arena to use when creating their user interfaces for their games. 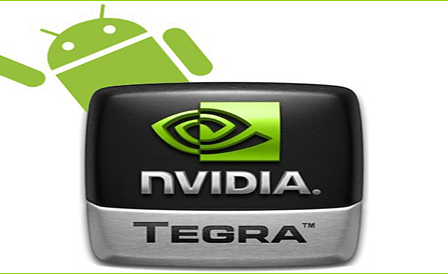 nVidia rumored to be announcing quad-core chips at MWC 2011

Well we don’t have the onslaught of dual-core Tegra 2 Android devices available just yet for purchase that we saw at CES 2011, apparently nVidia is gearing up to possibly announce the Tegra 3 chip which will be a quad-core chip.