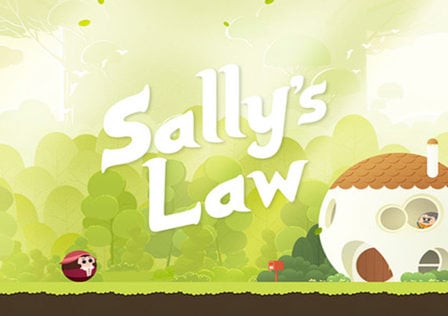 Sally’s Law is apparently when one has incredibly good luck, almost supernaturally so. At least that is what Nanali Studios is describing it as, which pretty much puts it at the very opposite of Murphy’s Law. According to the developers, “It is that very notion of supernaturally good fortune – as though guided by some invisible force – upon which Sally’s Law the Game was designed”.