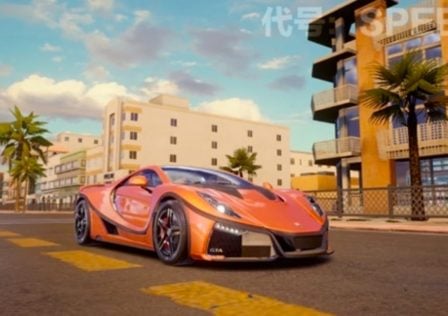 Need for Speed: Most Wanted, the premium mobile port of EA’s 2012 racer, is currently just 99c on Google Play, down from its usual price of $4.99. Taking… Continue reading 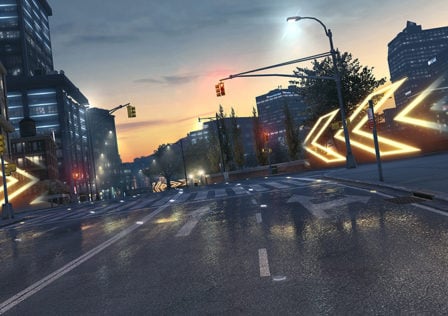 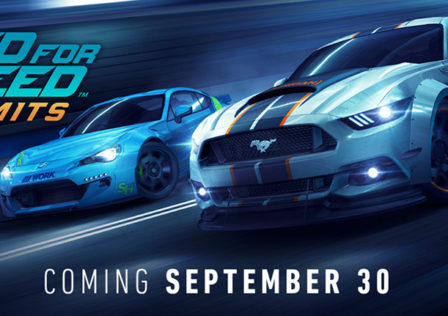 [UPDATE: Game Released] Need for Speed: No Limits will finally globally launch this month on Android

Right now if you live in select regions then you are able to download and play the newest Need for Speed game since it is currently in a soft launch on Android. The rest of the Android world has to wait for the game’s global launch which we now know is happening in the very near future.

EA has quietly done a soft launch of their next Need for Speed game called Need for Speed: No Limits. This game has already come under fire for a particular IAP that will be included in the game and that is the in-app purchase players have the option of using where they can purchase more gas. Whether this actually made it into the game or not is something we will be finding out shortly.

Need for Speed: No Limits gets a new gameplay trailer

The next installment into the Need For Speed franchise will be heading our way soon and there has been plenty of teasing with videos and screenshots being released. Even with all of that available we still don’t know a whole lot about Need For Speed: No Limits which will be coming to Android at some point this year. 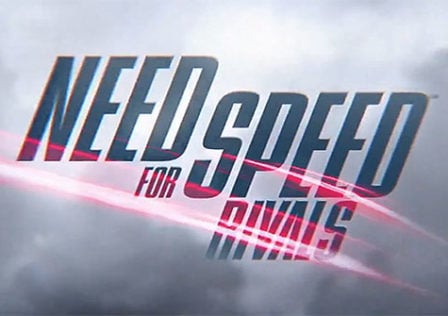 Electronic Arts held their press event announcing plenty of gaming information as one would expect to see at these events. One of the mobile related tidbits of information to come out of the press conference was that the upcoming Need for Speed: Rivals game will feature cross-platform multiplayer gameplay but not in the traditional sense.