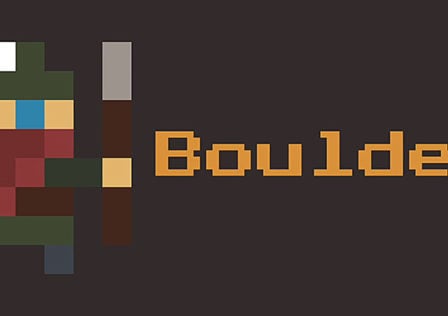 Dig for as many gems as possible in Boulders, now available for free on Google Play

Released by Progmatic, Boulders is a casual game based around the idea of treasure hunting. In Boulders, players will be assuming the role of Fred, who has embarked on an underground expedition, with the hopes of striking it rich by finding buried treasure. Fred is controlled by swiping, moving one space in any of the four directions, and clears dirt as he goes.