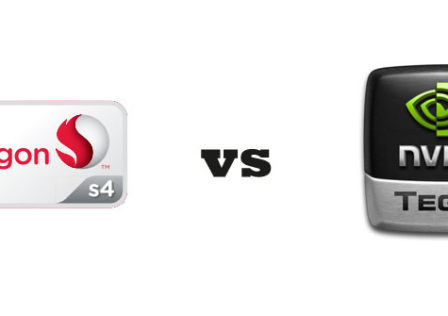 Qualcomm’s S4 or nVidia’s Kal-El chipsets, which will you be choosing next?