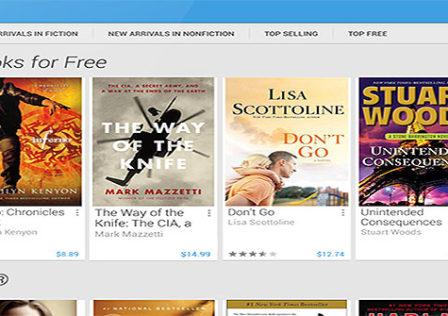 Google has officially announced and begun rolling out the new design for the Google Play store application staring right now. Android phones and tablets running Android 2.2 or higher will at some point over the next week or so be receiving the new layout which, we must admit, looks pretty damn nice. Then again each new design iteration of the Google Play application has been a step in the right direction for the most part.