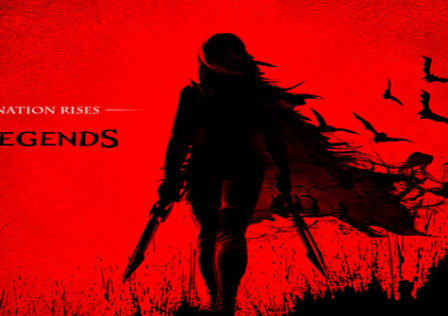 We know that Spacetime Studios upcoming MMORPG for Android and iOS called Dark Legends is getting closer to release. In fact we will be checking it out at GDC 2012 in March. However Spacetime Studios is already starting to push the game and have released a new teaser trailer for it. 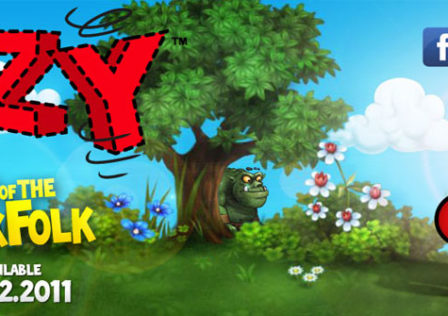 Retro classic game, Dizzy: Prince of the Yolkfolk, gets an official trailer and a lot more screenshots

A couple of weeks ago we mentioned that the retro classic game, Dizzy: Prince of the Yolkfolk, would be getting a facelift and making it’s way to Android and other mobile platforms soon. Well we now have an official trailer for Dizzy along with some new screenshots to show off.