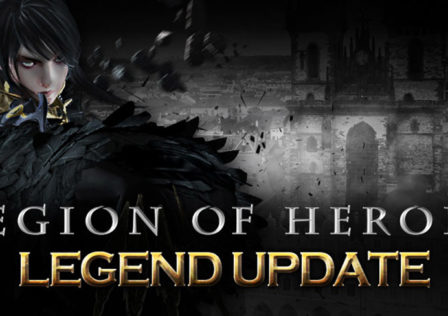 Nexon is kicking off Thanksgiving by releasing a big update for their mobile MMORPG called Legion of Heroes. In fact, according to the company, this is the biggest update for the game since its release. For those of you not familiar with this game, Legion of Heroes is a turn-based strategy MMORPG but also comes complete with an open world to explore, which is something you don’t see often with turn-based MMOs. 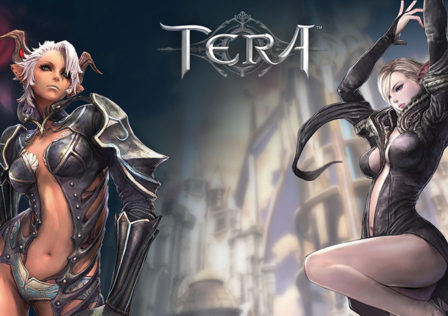 This is what the upcoming Tera Online MMORPG for mobile will probably look like.

The other day we reported on the news that MMORPG for PC called Tera Online would be getting a mobile version released here in the West. As it turns out, there is actually a version of that game in Korea already, having been out for almost a year now. That is, of course, if the game in Korea is the same game planned for release here.

Big news today for fans of MMORPG titles as Nexon has signed an agreement with publisher Bluehole to release Tera Online onto mobile devices. There isn’t a ton of details right now regarding this mobile version but since its release, and subsequent change from a premium MMORPG to a free-to-play one, Tera Online is now ranked as one of the most played MMORPGs on Steam right now. 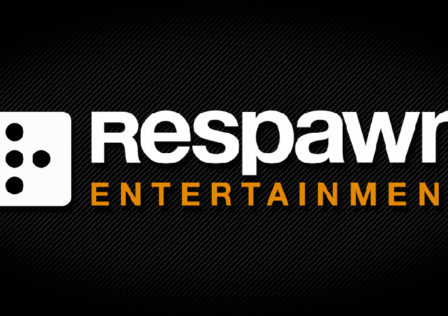 Very interesting news today, especially if you’re a fan of the Sci-Fi themed franchise Titanfall. Nexon and Respawn Entertainment (and Particle City) have announced today that they have teamed up to develop and publish a series of games that will be based off of the Titanfall universe. One thing both companies made abundantly clear is that there will be several titles and that they will all be new and original games. 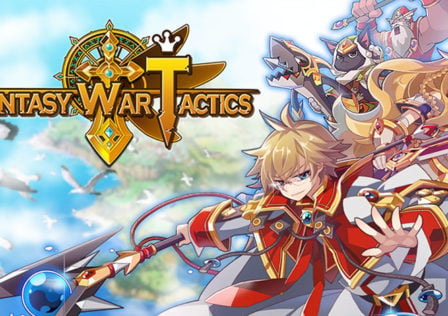 Nexon Korea has been pretty busy, with multiple titles currently under developers and even more nearing release. One of those titles nearing release on a global level is Fantasy War Tactics, which has been in a very limited soft launch in select regions on Android. Those of you not in a supported region can’t play this game yet, but that will soon be changing. 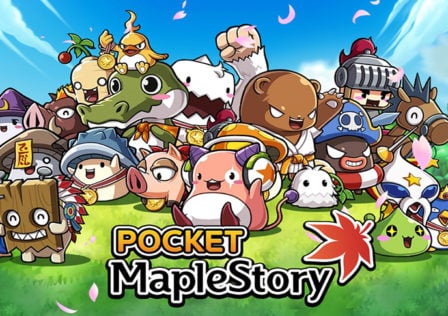 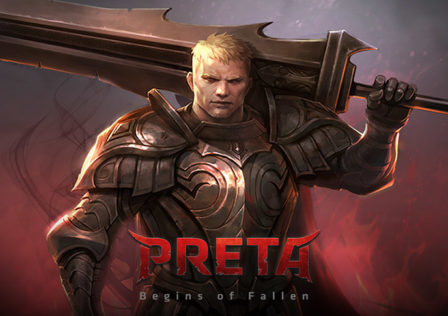 Nexon is continuing there strong push into the realm of mobile games with yet another soft launch, this time for a game called Preta. Like a lot of the company’s previous soft launches lately, Preta is also an Action-RPG title as well. This particular game is developed by the company’s internal studio as well, so it isn’t a third-party title. 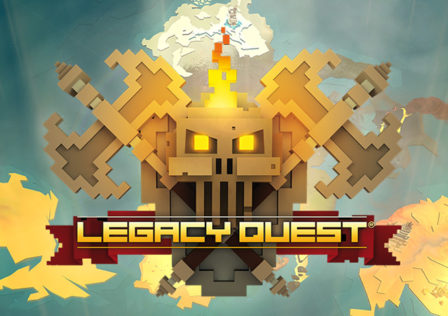 Back in April of this year we reported on a new mobile title coming from Nexon Korea called Fantasy War Tactics. Being labeled as an SRPG, this means it is a strategy RPG and these types of games usually take the form of a turn-based tactics style of gameplay. This is indeed the case with Fantasy War Tactics and today the game is starting a soft launch in select regions. 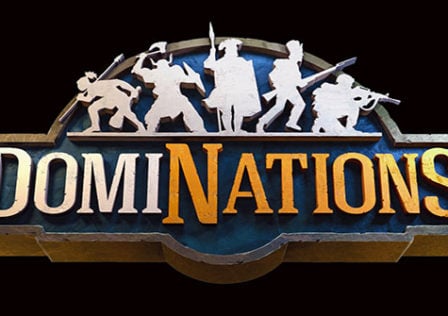 A team effort by Nexon M and Big Huge Games, the mobile strategy combat game DomiNations has done pretty well for itself since the game’s release back in April 2015, already passing the 1 million downloads mark in a pretty short period of time. Today Nexon M has released a new trailer in order to show off the game’s newest update which also has just arrived called the Oil Boom update.