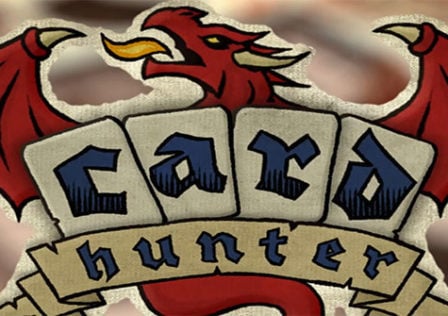 Kongregate has announced that they are giving players of their Card Hunter game a chance to win one of ten Nexus 9 tablets that are up for grabs. Players will have between now and November 20th to earn entries into the giveaway by playing the game and leveling up your Renown. 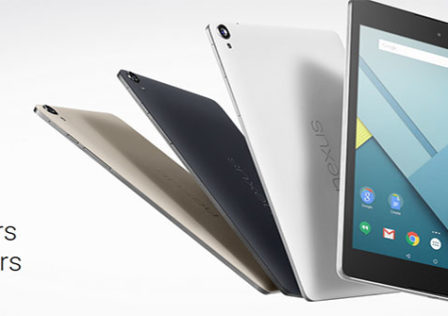