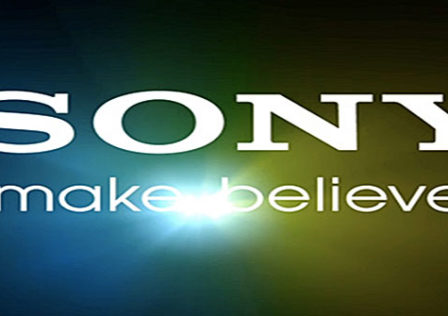 At about the time the Nexus 7 tablet was hitting the Google Play store, rumors of multiple Nexus branded devices coming from multiple manufacturers started to swirl. The rumor was that there would be up to 5 different Nexus devices coming from different manufacturers by the end of this year. Now, with a new set of photos that showcase a Sony phone with Google labeled on the back instead of ‘with Google’, could this be the second Nexus device that will be hitting the Play store soon?