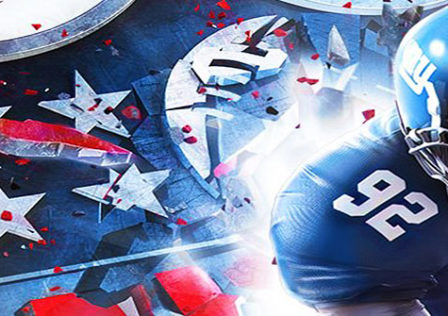 Gameloft looks like they are gearing up to release their next installment into the NFL Pro series of games they currently have. Officially called NFL Pro 2014, Gameloft has begun teasing this upcoming game with a new gameplay trailer as well as letting loose some details about this new football game.