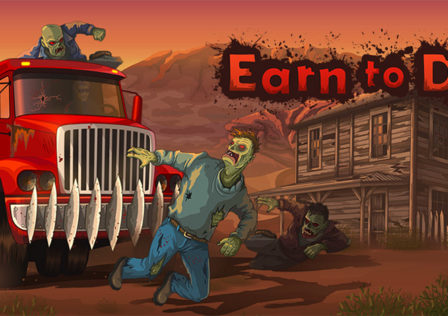 The original Earn To Die from Not Doppler is Amazon’s free game today.

Amazon’s Free App of the Day today is actually a decent game called Earn To Die from developer Not Doppler. This is the original game in the franchise, with the sequel having been released onto Google Play back in May of this year. So if you picked up Earn To Die 2 when it was released, since it is free, but never played the original, now you can snag it for free as well today.